We’ve become accustomed to telephones, televisions, laptops, and other household gadgets that don’t require frequent inspection or maintenance; they work until they don’t and then are discarded and replaced. Hence, it’s tempting to think of our cars as similarly undemanding and dependable.

However, modern cars are not electronics. Instead, they’re extraordinarily sophisticated machines, made up of hundreds of pieces, most of which move. For instance, they have camshafts, a fuel pump and inflated rubber tyres. Most of these components require periodic maintenance to keep them running correctly, while others must be replaced eventually.

There are several other ways to protect and maintain your everyday wheels. Regular maintenance is fast, simple, and inexpensive, but significant repairs are costly so mitigate the risk of the latter via the former. It’s also reassuring to realise that your car, SUV, or truck, irrespective of its age or mileage, is in good working order so that you won’t be complaining about disruptions or breakdowns on lengthy excursions or throughout your commute. Vehicles that are well-maintained survive longer and retain most of their selling and trade-in value. Put another way; if you take care of your vehicle, it will take better care of you.

You don’t need to be a supercar fanatic or mechanically inclined to keep your car in good working order. And it doesn’t take too much time. It is always a matter of reading your owner’s handbook to find these things on your specific vehicle and learn about the company’s service recommendations.

Let’s look into what to do about your oil and why:

Your car’s fluids are vital to its operation, and your oil level is one of the most critical to keep an eye on. Maintaining your car’s oil level is something that everyone can do, and by doing so, you can considerably enhance your car’s performance while also protecting yourself from unexpected failures. 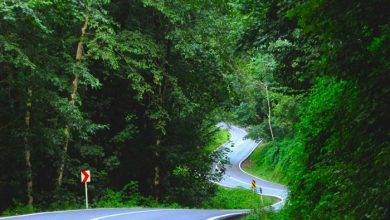 Most famous roads in Iran for a road trip 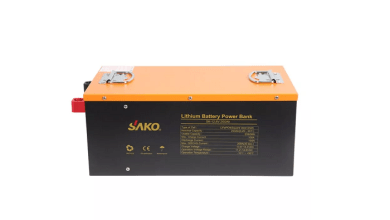 What Is a Lithium Battery, and Why Do Inverters Require One? 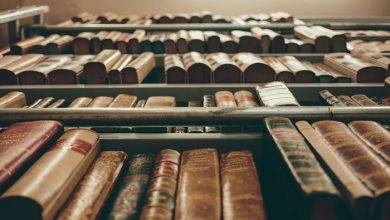 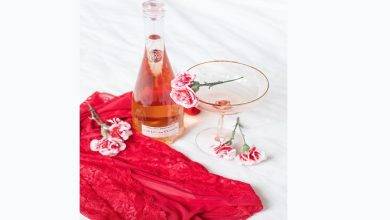