An exosome typically carries genetic information throughout the body in order for cells to better communicate. Exosomes are also essentially considered as the messengers of the body for both health and disease information. For multicellular organisms, intercellular communication is an important process of survival and is considered evolutionary.

An exosome can mediate cellular interactions both locally and in distant locations. The process of cellular communication also involves exchanging information between membrane receptors and the recipient cells. Cells are meant to heal and repair in the body and exosomes play an important role in this phenomenon.

Now that we’ve discussed the brief definition of exosomes and why it is important, let’s talk about the wonders they can do for hair growth. For some people, hair loss and thinning may occur inevitably due to several factors. Though there are currently many products available in the market that claim to address this, the advancement of science and technology has allowed many researchers to seek other forms of interventions.

Exosome therapy is a type of treatment that promotes the healthy growth of new hair in as fast as two months. Results will typically continue to improve within a year after treatment which is why for many, it’s considered one of the most convenient methods to address hair loss.

Since exosomes are considered the fundamental building blocks of stem cells, they have the potential to aid with regeneration after fusing with a cell membrane. Typically, medical professionals would have to assess the result of each patient for about 3 to 6 months before deciding whether they should continue with another session.

For treating hair loss problems, about 2 billion exosomes per vial are typically utilized to promote sufficient hair growth. Exosome therapy also prolongs the hair growth cycle by converting follicles that are in their resting phase into the growth phase. This, ultimately, is one of the many aspects of exosome therapy that makes it stand out among other procedures.

Can Exosome Therapy Help with Alopecia?

Alopecia Areata is a type of autoimmune disorder that causes hair loss in different degrees, depending on the specific condition a patient has. Typically, patients experience hair loss patches that gradually get bigger over time.

Though there is no cure for Alopecia, treatment can address the issue of thinning and hair loss. Exosome therapy has been clinically proven to effectively address Alopecia and can also be combined with other hair loss modalities such as minoxidil and finasteride.

However, before undergoing any type of treatment, it’s always better to consult your doctor before making any decisions. Doctors would typically advise you to make sure that you’re fully hydrated and have had a proper meal prior to the procedure. They may also discourage you from taking specific types of medications a few days or weeks before the procedure.

How can we manage dandruff? 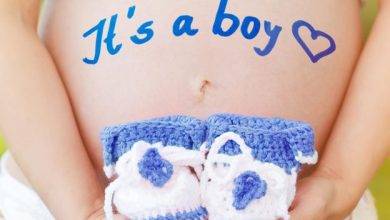 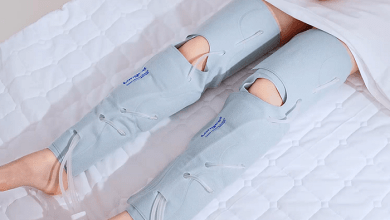 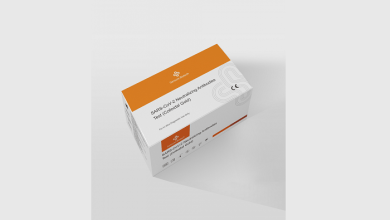 A Look At IVD Reagents 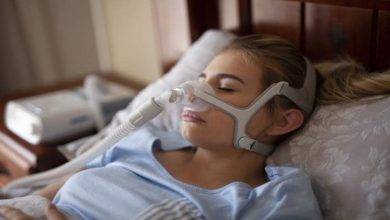 The Comprehensive Guide to CPAP Masks: How to Choose the Right One for You